Camping in the Netherlands

Discover the long coastline, small and large waters, nature reserves, picturesque villages and cultural cities in the Netherlands. Rent-a-Tent has a great selection of family-friendly campsites throughout the Netherlands. Enjoy your Dutch holiday in a completely furnished bungalow tent, GlamLodge or Safari tent on a campsite in The Netherlands. 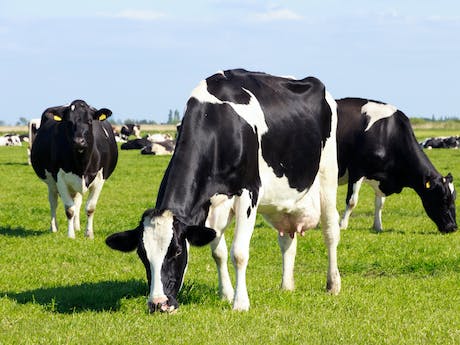 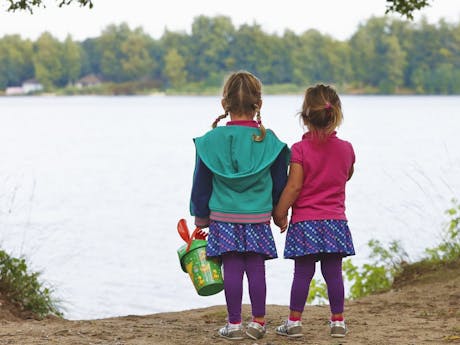 With over half the country at sea level and almost one-third below, it is safe to say that the Netherlands is as flat as a pannenkoek (pancake). Despite being the most densely populated country in Europe, more than sixty percent of Dutch land is devoted to agriculture and horticulture. The Netherlands is smaller than most other European countries - making it easy to navigate to the attractions and cities that most spark your interest! Camping in the Netherlands also gives you the unique opportunity to see the country by bicycle. There are over 35.000 km (21.250 mi) of excellent bicycle paths throughout the country that can take you to cities, through farmland, and by the iconic Dutch windmills.

The Netherlands has countless cities to explore, each with its own unique character and charm, as well as distinctive attractions and landmarks. One popular city is Groningen, with its gothic churches, art museums, and beautiful canals. Near to Groningen is Camping Meerwijck, a great campsite for families.

The Hague is the third largest city in The Netherlands and home to the Dutch government. There you will find Madurodam, a popular outdoor tourist attraction that displays 1:25 miniature scale versions of famous Dutch landmarks. For motor enthusiasts, the Louwman Museum has the oldest private collection of automobiles in the world. Choose for campsite de Koornmolen, which is central locater between the cities Rotterdam, The Hague and Leiden.

Finally, there is the European hub of Amsterdam, which is well-known for its canals, art museums, chaotic bicycle routes, and wild nightlife. Visit the Anne Frank house, the Van Gogh museum, or take a tour through the Heineken Experience.

The Netherlands has several unique camping options to choose from, such as Camping Duinoord, located in the middle of the dunes on Wadden Island Ameland. Simply choose a Bungalow tent or Lodge tent with Rent-a-Tent and count on us to make your Dutch holiday something you will never forget!

Camping Holidays in The Netherlands

Check out all Rent-a-Tent campsites in the Netherlands. Search & Book!